SpaceX and Tesla CEO Elon Musk have announced to back a brain-computer interface venture called Neuralink. The company, which is still in the earliest stages of existence and has no public presence whatsoever, is centered on creating devices that can be implanted in the human brain, with the eventual purpose of helping human beings merge with software and keep pace with advancements in artificial intelligence. These enhancements could improve memory or allow for more direct interfacing with computing devices. 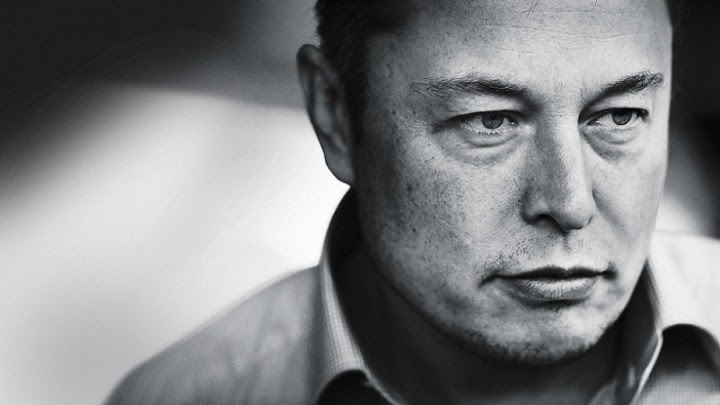 In last six months, Musk has hinted the existence of Neuralink quote a few times.  “Over time I think we will probably see a closer merger of biological intelligence and digital intelligence,” Musk told a crowd in Dubai recently. He added that “it’s mostly about the bandwidth, the speed of the connection between your brain and the digital version of yourself, particularly output.” On Twitter, Musk has responded to inquiring fans about his progress on a so-called “neural lace,” which is sci-fi shorthand for a brain-computer interface humans could use to improve themselves.

According to the Wall Street Journal, Musk is funding the startup and taking an active leadership role within the company. Several leading academics in the field have reportedly signed up to work at the firm, and Musk has apparently reached out to Founders Fund, an investment firm started by PayPal co-founder Peter Thiel. The Neuralink website currently consists of a logo on a single page, with an email address for those seeking employment.

The idea of a brain-computer link has been a theme in Musk’s tweets, and the topic also came up in a lengthy Recode interview last year, when he spoke of how humans are already becoming cyborgs, thanks to smartphones and other devices that give us nearly immediate access to information.

Chitkara University Centre for Entrepreneurship Education & Development (CUCEED) has indeed imbibed this rhythm of igniting young minds to nurture the Nation’s vision of STARTUP INDIA-STAND UP INDIA. The journey has just begun with firm footholds to conquer the plethora of opportunities wherein students, faculty, alumni and community entrepreneurs get the belongingness of a company.